Cabernet Sauvignon is a bold and assertive wine that can overwhelm light and delicate dishes. Tannins and oak flavors combined with high alcohol levels influence how well a wine matches with different foods. When Cabernet Sauvignon is young, all those elements are at their peak, but as the wine ages it mellows; possibilities for different food pairings open up. In most circumstances, matching the wine’s weight (body and alcohol level) to the heaviness of the dish is important.

CabSauv’s with high alcohol content do not pair well with hot spicy foods because the spice accentuates the bitterness of tannins. Milder spices, including black pepper, pair better due to their ability to minimize the tannins.

When Cabernet Sauvignon is paired with meat dishes with a heavy butter cream sauce, the tannins are neutralized, allowing the fruits of the wine to be more noticeable. With, starches such as pastas and rice, they will have little effect on tannins. Tannin bitterness can also be counterbalanced by the use of bitter foods, such as radicchio and endive, or with cooking methods that involve charring like grilling. As wine ages and tannins lessen, more subtle and less bitter dishes will pair better with CabSauv. Oak influences of wine can be matched with cooking methods that have similar influences on the food-such as grilling, smoking and plank roasting. Dishes that include oak-influenced flavors and aromas normally found in CabSauv—such as dill weed, brown sugar, nutmeg and vanilla—can also pair well.

Old World wines, such as Bordeaux, have earthier influences and will pair better with mushrooms. Wines from cooler climates that have noticeable vegetal notes can be balanced with vegetables and greens. New World wines, with bolder fruit flavors that may be perceived as sweet, will pair well with bolder dishes that have lots of different flavor influences. While CabSauv has the potential to pair well with bitter dark chocolate, it will not pair well with sweeter styles such as milk chocolate. The wine can typically pair well with a variety of cheeses, such as mozzarella, cheddar, mozzarella and Brie, but full flavored or blue cheeses will typically compete too much with the flavors of Cabernet Sauvignon to be a complementary pairing. 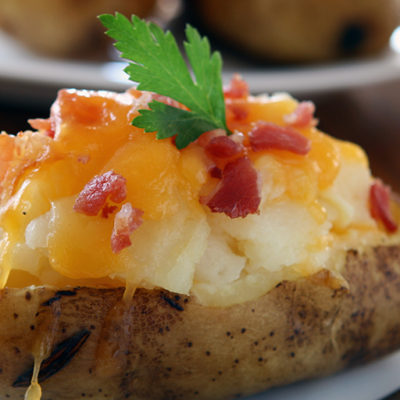 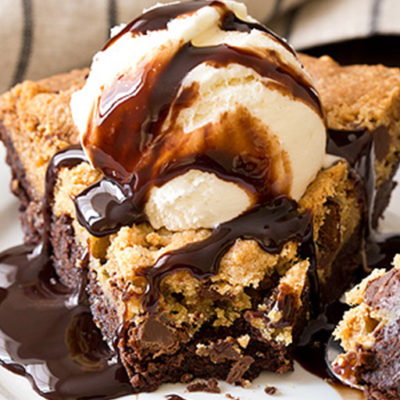 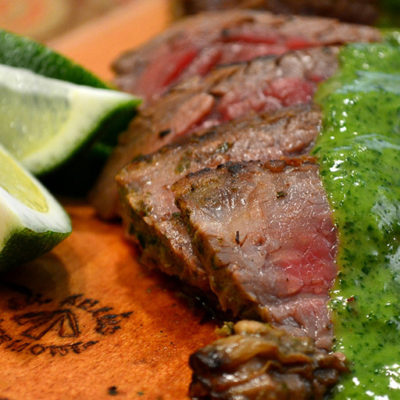 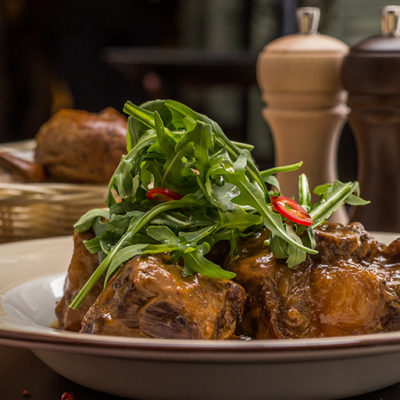 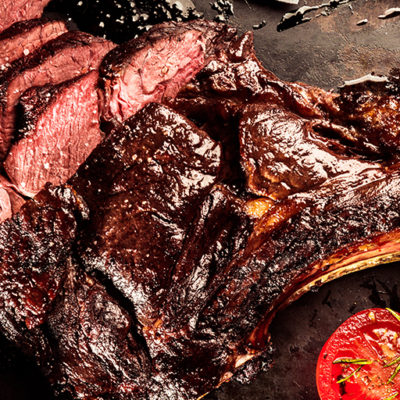 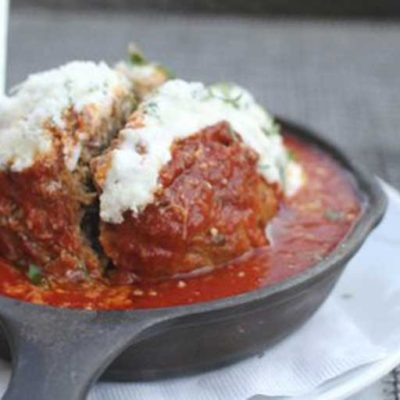 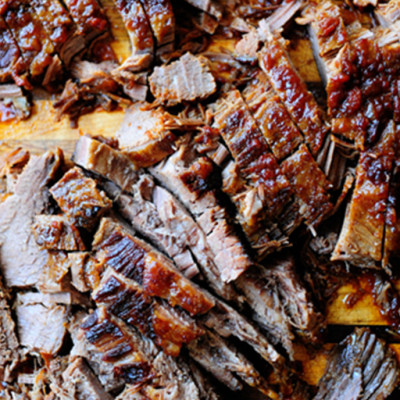 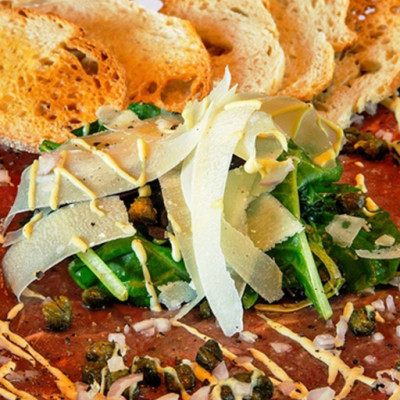 (Leave a review)
10 minutes, plus chill time
Recipe by Abby 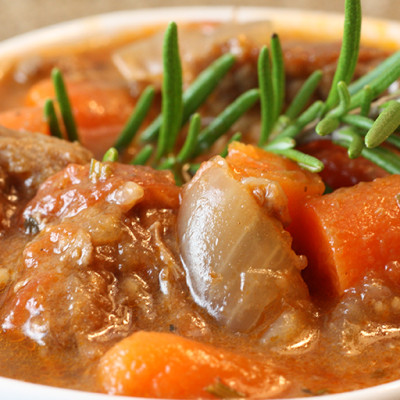 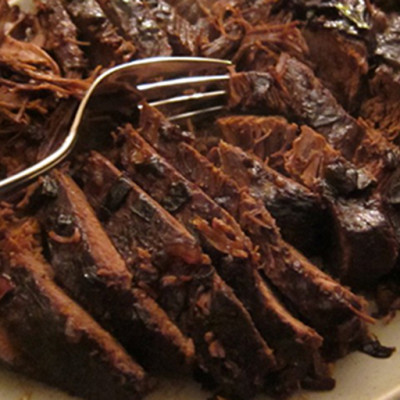