Preserving an Open Bottle of Wine

December 13, 2015 Comments Off on Preserving an Open Bottle of Wine 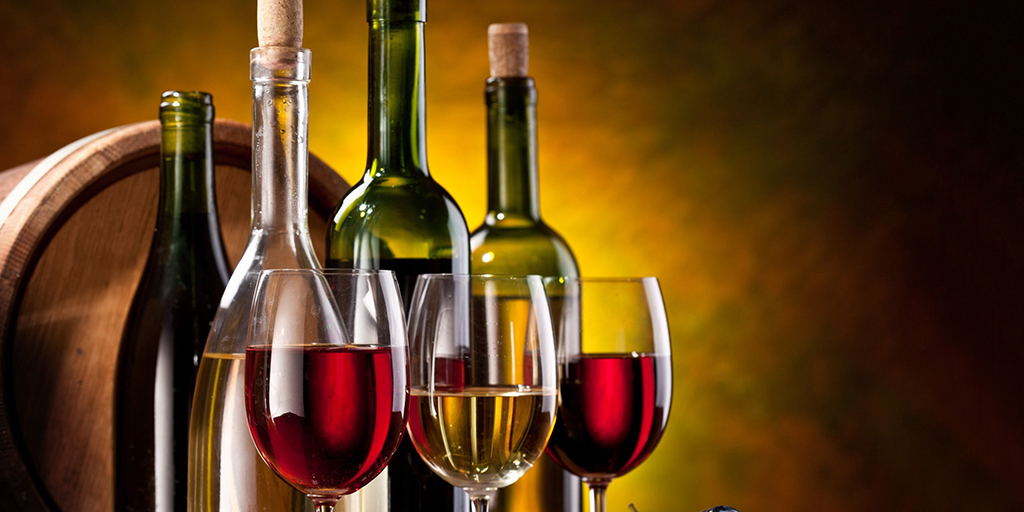 A big question many people have about wine is how to preserve an open bottle for future drinking. Typically, they’re wonder- ing if they should invest in a system that replaces the air in the bottle with an inert gas, or in a vacuum system that removes the air from the bottle entirely. They are surprised when I suggest that they just cork the bottle and put it in their fridge. The reality is though, most people don’t even know that wine fridges exist. These are fridges that are specifically designed to help keep your wine at optimal taste levels. We’d advise reading more about wine fridges through a website such as Materialist, found here.

To understand why it’s helpful to know what is happening to wine once a bottle is opened and oxygen allowed in. This oxygen initiates a complex series of chemical reactions, first by combining with phenols (flavor components) to form hydrogen peroxide, and then with the hydrogen peroxide interacting with ethanol (the alcohol in wine) to form acetaldehyde. Acetaldehyde has a cidery aroma and a flat texture. The taste that distinguishes intentionally oxidized wines like Sherry and Madeira from traditional wine is their elevated level of acetaldehyde.

Many wines benefit from exposure to oxygen, within reason. This is particularly true with young red wines, which receive a high level of reductive compounds from the skins of grapes. Adding some oxygen to these wines, either by decanting wine or just by letting it sit in a glass after having been poured, will often liberate flavor compounds that are at first tied up by the reductive elements. But eventually, all those reductive compounds are combined with oxygen, and even a young red wine will begin to oxidize and show the acetaldehyde in sherried, flat flavors. And older red wines and most white wines have much lower tolerances for oxygen before beginning to show symptoms. There is so much to take in when it comes to understanding wine, which is why it comes as no surprise to find that some people may choose to learn more at ilovewine.com. You don’t have to become an expert, but learning about it could be pretty interesting.

How long after opening do you have before a wine becomes unpleasantly oxidized? For the most delicate older wines, it may only be a few hours. Most younger wines will give you several hours safely, and some robust red wines will last happily for a few days. But eventually, all of them will start to show oxidation’s undesirable effects.

The key to knowing how to slow down these symptoms is recognizing that oxidation is a chemical reaction. Like most chemical reactions, the rate of oxidation is temperature-dependent. Combine oxygen and wine at room temperature and oxidation happens relatively quickly. At 40°, you slow the process dramatically. This is why the most effective way of slowing the process of oxidation once a wine has been exposed to oxygen is to chill it down. When you’re ready to drink it, the next day or later in the week, if it’s a red or a richer white, just take it out 20 minutes or so before you want to pour it and let it warm up a bit.

Note that you’re not buying an indefinite amount of time by chilling down an opened bottle; cooler temperatures slow down the chemical reactions but don’t stop them. But if you get a week of drinkability rather than a day, as has been my general experience, you’ve made real progress.

Will the various systems that exchange the air in a partly-empty bottle for an inert gas (typically argon or nitrogen) help? If the gas is being inserted into the bottle as the wine is removed absolutely. But if, like most at-home wine preservation kits, the inert gas is applied only after the bottle is partly emptied, they likely only help at the margins. Each time the wine is poured, oxygen is absorbed by the wine as it is sloshed around the emptying bottle, and after several pours, there’s enough oxygen dissolved in the wine that the process of oxidation will continue even if there’s a layer of inert gas applied to the surface.

Similarly, the vacuum pumps that remove oxygen from a bottle don’t eliminate the oxygen that has already dissolved in the wine, and they have the added complication that they do cause the wine to respire carbon dioxide, which is typically in solution in wine as a by-product of fermentation. This CO2 provides acidity in the wine, and removing it can make a wine taste as flat as oxidation would have. After reading up on this, the temptation to buy a specialized wine fridge should be unbearable. Payday Deals offers Afterpay on fridges that not only specialize in wine but offer many different portable fridges.

One great technique, if you know or suspect you’ll only finish half a bottle, is to have an empty half- bottle available, which you ll and cork right when you open your original bottle. Because that wine has had only minimal exposure to oxygen and can’t absorb any more because of the bottle’s seal, you can typically preserve it for a week or more safely. But it does take some planning. If you find yourself with a partial bottle at the end of a leisurely dinner, don’t stress. Just reclose the wine bottle, and stick it in the fridge.