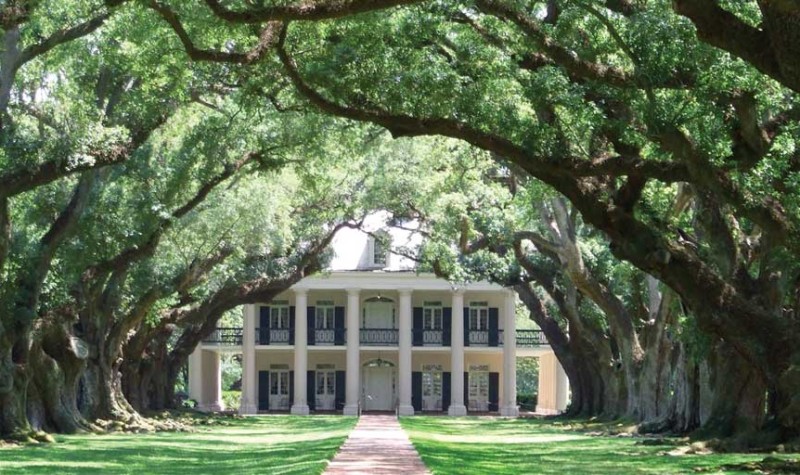 Foods of the Deep South

November 5, 2015 Comments Off on Foods of the Deep South

Butter. Boom. Now you understand a little something about the Deep South. Deep-fried butter. Bo- um no. That is just a little too far.

The point is, when a chef from the deep south decides to cook, she means it. There’s no dilly-dallying with fat and sugar reduction and certainly no one is going to start reducing the salt and flavor. Cuisine from the Deep South reflects that time when food was about family, comfort and slow-cooked loving.

Before delving into the delights of cuisine from the deep south let’s break down what exactly the Deep South is. The Deep South refers to the south and eastern portion of the United States. Although there is some debate about which states actually compose the actual Deep South, the area definitely encompasses Louisiana, Georgia, Alabama and Louisiana.

Foodstuffs like corn and squash play heavily in meals as they are available in abundance locally.

This particular concoction represents a whole lot of Deep South decadence. So you feel like eating chicken and you feel like eating steak, so what do you do? If you’re in the south you do up your steak like you do up your chicken to get the best of both worlds. That means you breed your steak and then deep-fry it as you would chicken Typically the cuts used for chicken fried steak are round or chuck steak. The steak is served with a creamy gravy on top.

This flavorful stew has characteristics of similar dishes coming from Spain as well as France. Jambalaya is a delicious combination of meat, rice, stock and seafood. The Creole version of the dish includes tomatoes while the Cajun version doesn’t. The combination of ingredients in a jambalaya can differ from cook to cook which makes it one great way to utilize all sorts of ingredients you have in your refrigerator. Jambalaya is viewed as a hearty dish to enjoy in large gatherings. Its delicious flavors are a result of a slow cooking process and a little Southern cooking finesse.

This super green dish is quite popular thanks to it being locally grown and fairly easy to cook (you can make it hard if you want to). Collard greens are often combined with other greens like turnip greens or spinach as well as some sort of animal protein like ham. They are cooked up stovetop and served often with other delicious dishes like the aforementioned chicken fried steak. By the way, collard greens are a great source of Vitamin K and C aas well as a good source of fiber so that’ll help you balance that chicken steak out.

This delicious speciality is about as Southern as you can get. Okra is not native to the US. The vegetable was likely brought to the United states some time in the 19th century. The veggie grows amply in Asia and in the Middle East and also made its way to Africa several hundred years ago. The popularity of okra today is linked to the south’s strong African roots. One of the most popular ways to eat this viscose veggie is by rolling is by dipping it in batter and frying it up – almost like an okra fry. In fact deep-fried okra can be found at many restaurants in the South. Another popular way to eat the dish is in the French-African dish gumbo which is a stew that often features okra.

A mainstay on Southern menus, both at home and when dining out, chicken and dumplings is a simple but hearty dish.

Chicken is boiled in spiced water, once cooked the chicken is removed and and strips of dough made from flour, shortening and water (or milk)are dropped into the same water. These two hearty items are plated together for the chicken and dumplings traditional dish.

It is believed the dish has French roots. Today the chicken is often boiled with onions and celery while traditional versions would’ve had no veggies at all.

These guys are exactly what they sound like, fried green tomatoes are unripe tomatoes coated and fried. The Southern Fried Green Tomato is often coated in cornmeal although flour will do when necessary. Thanks to this particular dish, lovely tomatoes that didn’t get a chance to ripen due to chilly weather have been given a home on dining plates. However, due to the popularity of this dish, the green tomatoes that are served up today are often purposefully picked ahead of schedule. A green tomato is sturdier than its red counterpart which means it is far easier to coat and fry. Plus the tartness of a green tomato goes particularly well with a crunchy, fried exterior (some would say).

If you don’t a slice of delicious cornbread accompanying your southern-style meal, you’re being cheated. Cornbread is as southern a staple as you can get. Cornbread, as the name suggests, is bread made from cornmeal. Corn is plentifully grown in the region with Native Americans incorporating corn meal into their cuisines prior to European settlers arriving. It is believe it was the local Native American tribes that first introduced cornmeal to the settlers. The settlers then used the cornmeal in dishes that would have traditionally used flour – and there we have the beginnings of cornbread. Cornbread can be made in a variety of ways including the traditional baking method as well as steaming or the particularly popular skillet version.

Southern Food clearly sautees to its own tune. The flavors found in Southern dishes don’t shy away from bold nor do dishes shy away from fat and creaminess. If you’re looking with food with comfort that you can serve family style than southern cooking is where it’s at. The simplicity of cooking methods as well as simplicity in techniques by no means equals simplicity in flavor. You’ll have to go South to find out – and if you can get a seat at a Mama’s table – you’ll be hooked.