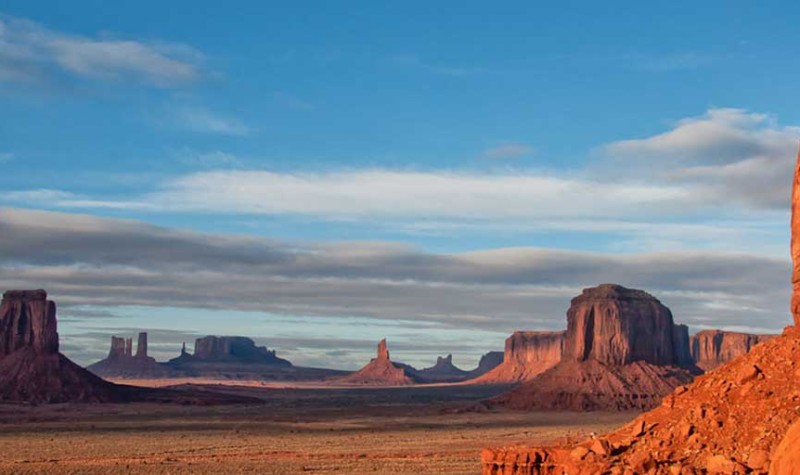 Foods of the Southwest

November 5, 2015 Comments Off on Foods of the Southwest

If you like your tongue exploding with flavor in every bite then you’re going to love the foods of the southwest. Any cuisine that considers chili peppers a main ingredient will most definitely have some verve to their vroom and why should the verve to Southwest food be any different.

When we’re referring to the American Southwest we are referring to the states in the bottom right corner of the country such as New Mexico, Arizona and Texas. Although states like California and Utah fit the southwestern bill, some of the cuisine you find in those states will differ from what is typically known as southwestern cuisine. You will see many signs for restaurants popping up everywhere promoting all of these different and wonderful foods. Restaurants want to appeal to their customers, so they’ll plaster pictures of these glorious foods all over to entice people in and have them try something that they’ll want more.

While Southernwest food is worth appreciation, so is the food from other regions of America. Every state has its own specialties, native recipes, spotlights diners and restaurants. Take, for example, Tampa, Florida is known for its Cuban Sandwich. At such locations, you can find various restaurants of top chef stars that can sate whatever your palate is carving. You can learn more about these places through websites similar to https://yoursouthtampahome.com/downtown-tampa-restaurants/. Food could be our basic need; however, we have made it a hobby that people can now blog about and share their findings with the world.

Southwestern food is one such commodity, an interesting mix of flavors with Spanish influences as well as some of the earthiness found in traditional Native American cuisine. Additionally, the hot climate comes with a distinct set of fresh fruits and vegetables, which play a big influence in dishes that are historical to the area.

Additionally nouveau Southwestern cuisines has become wildly popular in recent years. The unique blend of bold Texas flavors coupled with the zing of Mexican deliciousness has resulted in a cuisine that is big in portions, big in delicious and has slowly made itself one of the big love cuisines of the country.

Interestingly enough, the rise of Southwestern food was not entirely by accident. A meaningful push in the 80s by a number of famous chefs helped in turning Southwestern cuisine from a regional oddity to a cuisine that is nationally embraced.

However don’t get it twisted, although there may be one name for the style of cuisine, the flavors differ from state to state.

This deep fried dough called sopapilla can be served up sweet or in place of bread, but one things for sure, you’re going to find a whole lot of it in the southwest. The dough has Spanish roots and one variation or another of it can be found in countries all over South America. In the U.S. it’s served in place of your typical roll or is lovingly dished up after dinner with a drizzle of honey.

Oooh, and let’s not forget another favorite. You can also find the sopaipilla playing the typical roll of taco. The same fillings you would find in a taco like beef, lettuce and the like can are also found stuffed into a sopaipilla and a double-helping of sour cream.

There’s nothing quite as southwestern as cactus fries. Cactus fries are in fact made out of real cactus that’s had its prickly parts removed. The fries are dipped in a spiced batter and fried up as a delicious alternative to potato fries. You can find these cactus guys served as a side or a snack of its own with dipping sauce.

So what’s this fancy “con carne” addition to good old-fashioned chili? Chili purists will tell you that chili does not include beans while chili con carne can. A chili con carne then is a stew typically made with beef along with the addition of beans, tomatoes and other ingredients like garlic and spices. Chili has a unique history going back to the days of explorers and tough times on the road (or mountain).

What is one to do when exploring the trails with little money but a whole lot of hunger? Well, one might pound together some beef fat, meat and spices, store them as a brick and take that brick on the trail. Travelers, explorers did exactly that and so when it came time for supper all they needed was some hot water to throw their beef brick in to cook up a chilli worth its salt.

It’s a cross between pizza and a cheese sandwich but then infinitely better in its own way. The Quesadilla is the Southwest’s answer to supreme comfort food with a twist. Thin tortillas are stuffed full of cheese and can include veggies like bell peppers and onions as well as chicken or beef. The tortilla is folded into a half moon and baked so you have a nice baked pouch of yummy goodness served up with a side of sour cream and salsa.

The chimichanga has a whole lot going on from being stuffed, fried and oozing with delicious flavor. A chimichanga is held together by a thin tortilla, inside that tortilla you’ll commonly find shredded chicken, rice and cheese. This whole caboodle is wrapped up into a tight little package and fried for another level of flavor – soft on the inside and a whole lot of crispy on the outside.

It is safe to say that popular cuisine in the southwest is heavily influenced by its neighbors south of the border. Many of the dishes found in southwest restaurants have pure Mexican flavor, but that flavor is given a twist that can really only be made in America. The twist can come in the form of an additional ingredient within or a slightly different method of cooking.

Southwestern food is fusion at its best. Meals are always chock full of flavor and full of color and variety. Southwestern food is comfy with a twist of spice so you’re always assured of food that’s delicious and is gonna hit that Friday night comfort food spot spot even if it’s Wednesday afternoon.