No Fail Recipes > Food Articles > Regional > Foods of the Midwest

Foods of the Midwest

November 16, 2015 Comments Off on Foods of the Midwest 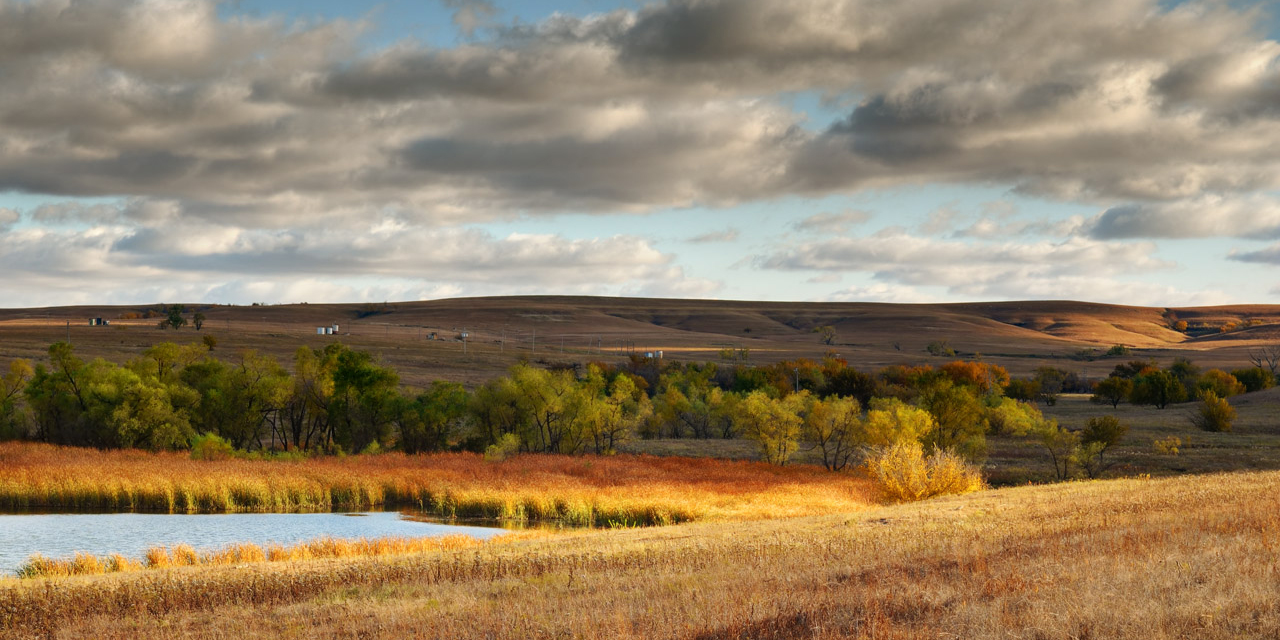 The mysterious midwest of the US isn’t just understated, it’s got a whole lot of pent up energy the world knows nothing about. Case in point, there is a delicious little juicy ball called a Juneberry that makes its home there, and most people haven’t ever heard about June or her deliciousness.

The U.S. midwest refers to north, central portion of the country. States in the midwest include but are not limited to Michigan, Iowa, Nebraska, North Dakota and Wisconsin. The region provides the US with a wealth of grain and has also traditionally produced large amounts of all-American beef and pork for country-wide consumption. The region also has a large dairy industry so there is a lot of milk and other forms of dairy found in cooking.

The original settlers of the Midwest were British, however a large wave of immigrants from Eastern Europe changed the make up and the local cuisine. The cuisine reflects not only those foods that are locally available, but also the lifestyles the immigrants brought over.

Waves of immigrants of Poland and Ukraine brought over foods like goulash and perogies while the Italians brought their love of good cheeses and meats. The Germans brought sausage and sauerkraut while the English brought handy dishes like cornish pasties. All of the old world influences married with local food wealth to create a very interesting, rich cuisine.

The Casserole
If you’ve ever enjoyed yourself a nice, hot, comforting casserole on a cold winter’s day you can thank the Midwest for that. Casseroles are essentially a protein, a starch and a liquid thrown into one big glass dish and baked into hot gooey perfection. Casseroles can feed a lot of people and require a short time to make. In fact casseroles can be made out of just about anything including some combo of leftovers and new stuff. A typical casserole can include steak, potatoes, carrots and chicken stock or something as simple as tuna and pasta.

Deep Dish Pizza
Perhaps it’s an ode to the Italian love of cheese and good meats or maybe it represents Midwest heartiness, but you cannot talk about the Midwest without talking about Chicago’s very own deep-dish pizza. You’ll find a visitor few and far between who would even think of leaving without trying a deep dish of their own.

A deep-dish pizza will resemble more of a pie than a pizza since its edges are high and the pan that it’s baked in is deep so you get a whole lot of gooey, cheesy medium-thick crust, topped with tangy tomato sauce and toppings as you like.

Hot Dogs and Brats
It is likely the German immigrants that gave the midwest it’s love and popularity for the amusement park staple hot dog. In fact the Coney Island Dog of Chicago is famous for its all-beef juiciness topped high with onions, relish and mustard. Wursts are popular at summer bbq’s and with a throwback to the ol’ days some people still saturate them in some beer before firing them on the grill.

Cincinnati Chili
If you thought you had a love affair with chili, you ain’t got nuthin on the people of Cincinnati and their serious relationship with the saucy ground beef stuff. You see ordering chili in Cincinnati might even require a short lesson from a local.

First of Cincinnati chili is a little sweet with spices like cinnamon and nutmeg on top and secondly if you order yourself just a bowl full of chili everyone will know you’re not a real Midwesterner.

Chili in cincinnati can be served up with one or all of the following: spaghetti, cheddar cheese, beans and onions. And yes, Cincinnati chili is not made with beans and sticks to a pot full of ground chuck in sweet, tomatoey sauce.

The Loose Meat Sandwich
This particular Midwest sandwich hasn’t made it far out of the Midwest but is extremely popular in the region. As the name suggests, you are actually eating loose meat in the form of ground beef, seasoned and cooked and stuffed in between two slices of bread or in between a bun. In fact there’s even a fast food chain that provides these puppies all day long in every state within the region.

Perogies
Although, Polish in tradition, the perogie has become a favorite in the Midwest. The potato-filled pockets of dough were introduced to the region by immigrants from Poland, Ukraine and Hungary. Perogies also come stuffed with cheese as well as other times and are enjoyed with sour cream.

Cornish Pasty
Cornish pastries were introduced to the Midwest by British settlers. Cornish Pasty is essentially a pastry stuffed with vegetables and meat, a food that is both filling and easily portable. Although cornish pastries have been adopted into many Midwestern kitchens, they were originally the choice of local miners as a handy portable lunch.

Juneberry Everything
Juneberries are native to the Northern part of the U.S. in the center and east. The berries are bright purple and plump and due to their abundance are popularly used in all sorts of desserts. So if you’re in the midwest be sure to try a Juneberry Pie or a slice of toast with some locally-made Juneberry jam. Native Americans have been utilizing the juneberry for hundreds of years for medicinal purposes as well as foodstuffs.

The Midwestern part of the U.S. enjoys cuisine that differs significantly from other parts. While in other U.S. regions the local produce changed the types of foods that were cooked, in the case of the Midwest many food styles were brought over from the old world and enhanced with the abundance found in the new world.

One thing you can be assured of if you go on a Midwest food adventure is that your dishes will be hearty and your stomach full of old world stick-to-your bones goodness.